If you're building your own home or sourcing materials yourself to save money during the building process, at some point, you're going to have to think about the roof. The foundation of the roof is the truss, which is a structure, normally made from timber, that forms the skeleton.

Roof trusses come in a number of different shapes and styles, each of which has its own benefits and is suitable for certain types of construction. One such shape is the queen post truss, which is used fairly commonly for its versatility.

When you think of the shape of a roof, chances are you imagine a triangular construction as being typical. Roof trusses actually come in a few variations, but the queen post truss follows the familiar triangular shape. This makes it suitable for a wider range of buildings.

An important thing to note is the way in which it differs from a king post truss. With a king post roof, a single vertical post extends from top to bottom, providing support. A queen post system replaces this single post with two upright posts either side of the triangle's point. The queen posts are joined at the top by a straining beam, and at the bottom by a straining sill, forming a rectangle. In modern use, the beams and posts are sometimes made from various different materials rather than wood alone.

What are the benefits?

A king post truss is suitable for a span of 5 to 8 metres, while a queen post can be used from 8 to 12 metres, so it provides extra reliability for wider roof designs.

Other benefits of queen trusses are their reliability, simplicity compared to other types, and usually, that their cost is relatively low. A queen post truss can look attractive in a building with exposed beams, and the dimensions can be adjusted quite significantly to fit a range of roofs and slopes.

Are there any downsides?

If your roof will be below the minimum span for a queen post truss, a king post must be used instead. However, this is still an attractive look for exposed beams.

Also, if you're planning a home with a more unusual roof shape, it won't be possible to use a queen post truss. There are many other suitable structures, though, so this shouldn't cause any significant problems. Always make sure you're buying the right kind of timber frames and trusses for your needs. 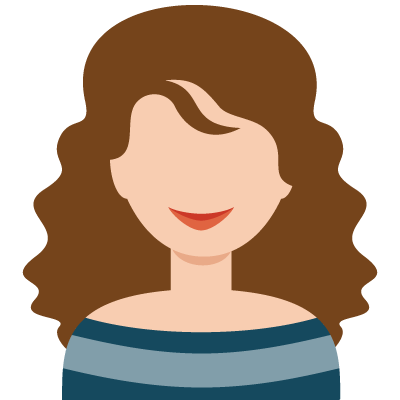 Hi, my name is Jules. I few years ago, my family and I were feeling very cramped in our home, but we did not want to move. We started to think innovatively and expanded our living space to the roof. All of my friends have loved our hot tub, rooftop patio and wide selection of plants up there. Since it was so popular, I decided to create a blog about the process of creating our roof. In addition to writing about our roof project, I am also going to cover some of the alternative roofing ideas I found while researching our roof. I hope that you enjoy these posts and that they inspire you to do something novel and fun with your roof.